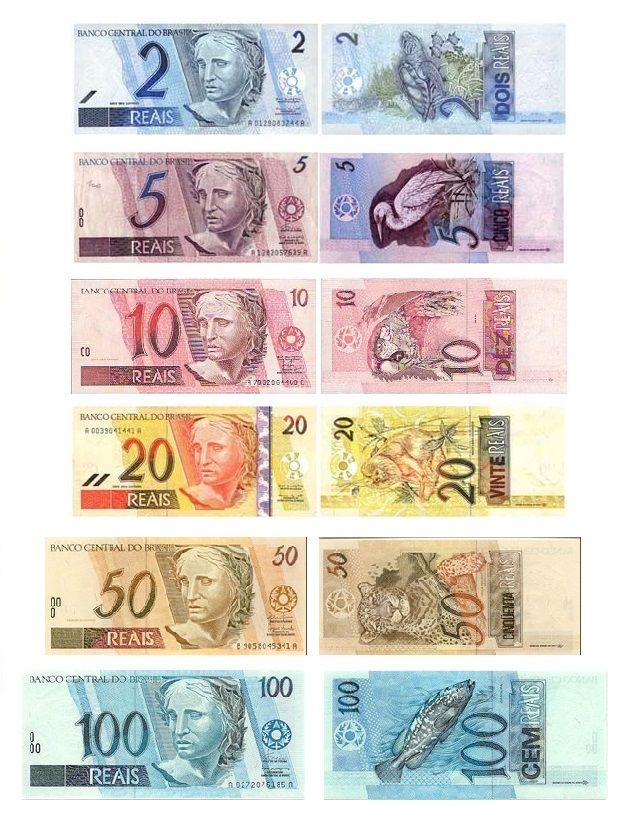 The editor of the world's biggest Harry Potter fan site has urged supporters to stop buying JK Rowling's books and films over the author's 'transphobia' row.

Ms Rowling has faced an intense backlash since she took issue with an online article about 'people who menstruate' last week - including from actors starring in the movie adaptations of her novels, such as Daniel Radcliffe and Emma Watson.

Then yesterday, it emerged that a school in West Sussex dropped its plans to name a house after the author, telling parents Ms Rowling was 'no longer an appropriate role model for our community'.

Now, Melissa Anelli, who runs The Leaky Couldron site, has encouraged people not to buy her products, as she pointed her 28,000 followers to another post from a Harry Potter podcast, which offered 'a guide to cancelling' the author.

Ms Rowling responded to criticism earlier this week in a 3,663 word essay posted on her personal website, in which she also revealed she was sexually assaulted in her 20s and told of her scars of domestic violence from her first marriage.

Ms Anelli, who describes herself as webmistress of the page Ms Rowling once described as 'my favourite fan site', said she was 'heartbroken' to read the essay.

'My deep grief for what she went through personally is wholly apart from how terrible she's being to others right now,' the reports her saying.

'Suffering doesn't allow you to harm others.

It should make you less likely. JKR's statement is terrible… I am so disappointed. I am heartbroken.'

Ms Anelli pointed her 28,000 followers to another post from a Harry Potter podcast, which offered 'a guide to cancelling' the author'

Weald Community School told parents in a letter, pictured left, it had dropped plans to name one of its houses after JK Rowling, pictured right, claiming the novelist was 'no longer an appropriate role model for our community'

Leaders at the school in Billingshurst, West Sussex, pictured, said they 'do not wish to be associated' with the author's views

In the piece, Ms Rowling said she refused to 'bow down to a movement that I believe is doing demonstrable harm in seeking to erode 'woman' as a political and biological class and offering cover to predators like few before it'.

In West Sussex, bosses at the Weald Community School told parents in a letter that they were dropping plans to name a house after Ms Rowling because they 'do not wish to be associated' with her views.

The house will instead be named after fellow children's author and Children's Laureate Malorie Blackman because the school said she 'fits the bill as an excellent replacement for a modern-day female author.'

Elsewhere yesterday, Miss Watson, and fellow Harry Potter star Bonnie Wright, who plays Ginny Weasley in the film franchise, have been accused of 'callousness' and 'biting the hand that fed' them after choosing to criticise Ms Rowling just hours after the author opened up on her past.

JK Rowling in 2002 with Miss Watson and essaytyper Miss Wright, who have decided to add fuel to the fire hours after the author's statement

Critics slammed the timing of their social media posts declaring their 'love' for trans women shortly after the author spoke about escaping her 'violent marriage' to Portuguese TV journalist Jorge Arantes and also revealed she was seriously sexually assaulted as a young woman.

One supporter said in a tweet aimed at Miss Watson: 'I've never seen someone bite the hand that fed them so callously.

She just disclosed her sexual assault and this is your response. Your 'feminism' is back to front. It's a joke'.

Others replying to Miss Wright said: 'You clearly haven't read JK's essay' while another said: 'You would have been nothing without her.
Shame on you'.